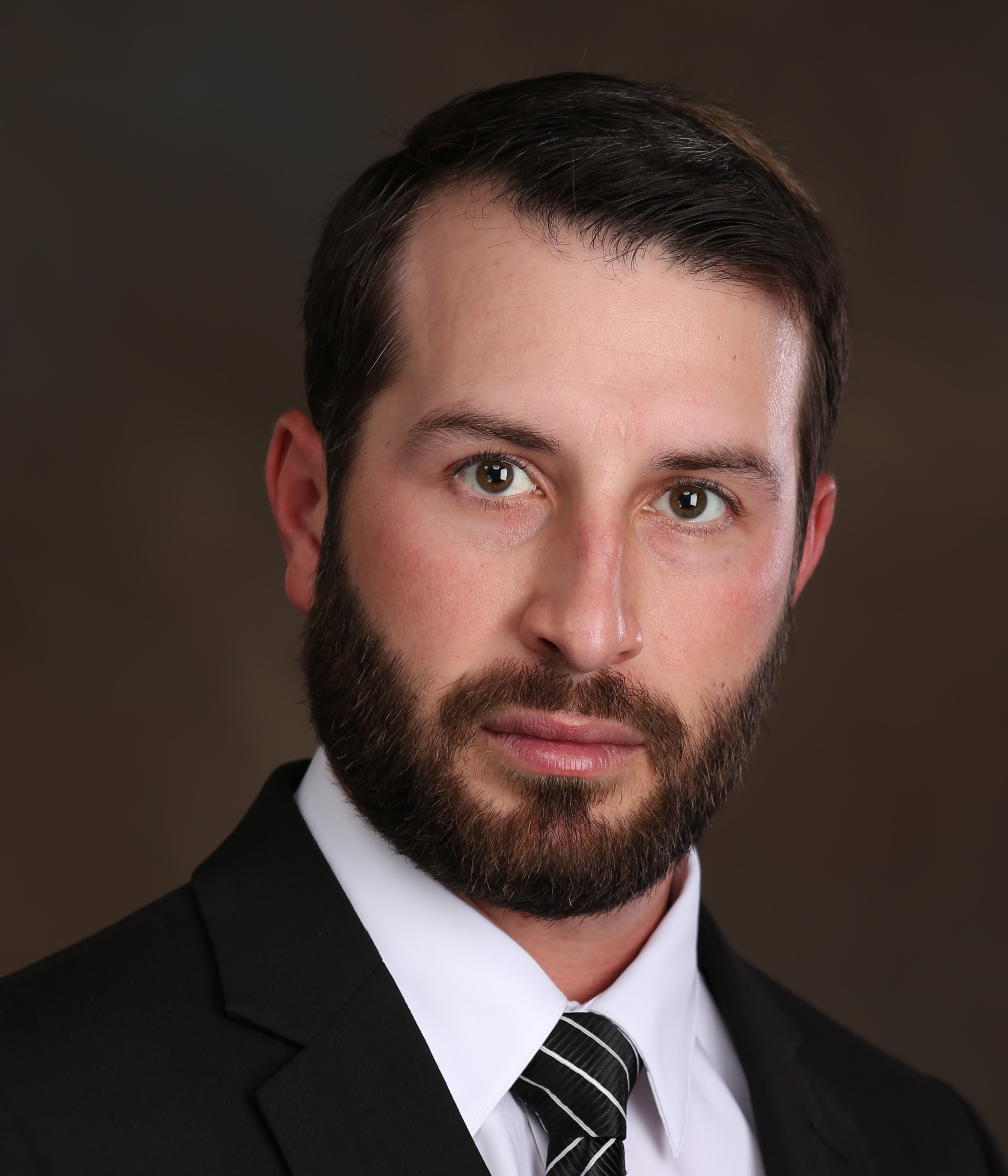 Originally from the beautiful rolling hills of South Central Kentucky, Ben has an appreciation for the land that is practically religious. There, he spent a large portion of his life as a beef producer on a family operation. That's where he learned many core values the hard way; dependability, grit, honesty, loyalty, how to think on his feet, how to remain calm during the storm, and how to perservere when times get tough- he carries those values over into real estate today, never forgetting where he came from.

Ben is married to his wife, Erin, who has a passion for Arabian horses. Ben's passions are hunting waterfowl, turkey, deer, and elk, as well as bass fishing. He and Erin love to ride horses and hike in the woods with their dogs, Maisey and Winston.

With his background and interests there isn't much he hasn't done or seen with the land. If you need a crop farm, a livestock operation, hunting ground, or just a home with a country feel- HE IS YOUR GUY!!!

You don't have any testimonials .

Each Office Independently Owned And Operated. The information provided herein is deemed accurate, but subject to errors, omissions, price changes, prior sale or withdrawal. United Real Estate does not guarantee or is anyway responsible for the accuracy or completeness of information, and provides said information without warranties of any kind. Please verify all facts with the affiliate.
Copyright© United Real Estate
Privacy Statement-Terms Of Use

If you are using a screen reader, or having trouble reading this website, please call our Customer Support for help at 800-999-1020 .

Leave a message for Ben